Everybody was relaxing a bit after a ceremony, waiting for the evening part of a wedding when a fire alarm started to make an annoying noise. We didn’t care about it much at the first moment – often it’s just a false alarm. But after a while, we decided to go out because it seemed to be quite suspicious. Also, we were annoyed by that sound.

Outside were few fire trucks and firemen. We weren’t surprised they are there, but they didn’t rush at all. They actually didn’t do anything because they already knew it really was a false alarm.

Well, let’s have a picture of a bride with them! Firemen were in it and very supportive. So when somebody said “lift her up”, they didn’t wait for long and just did it.

By the way, they were the groom’s brother’s co-workers. A few people wondered if it was planned, but no. It was totally unexpected event and he was surprised the same way as we were. 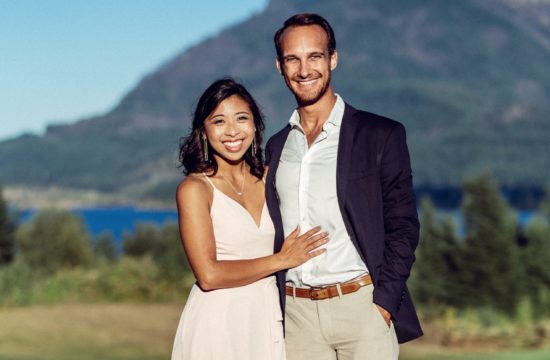 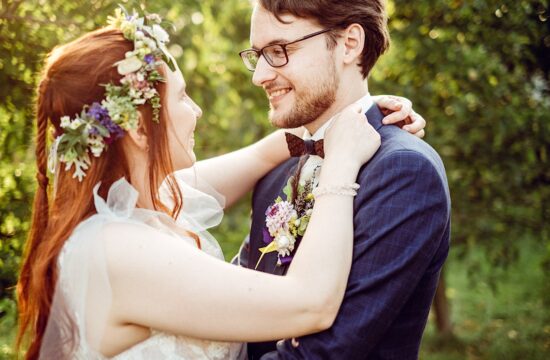